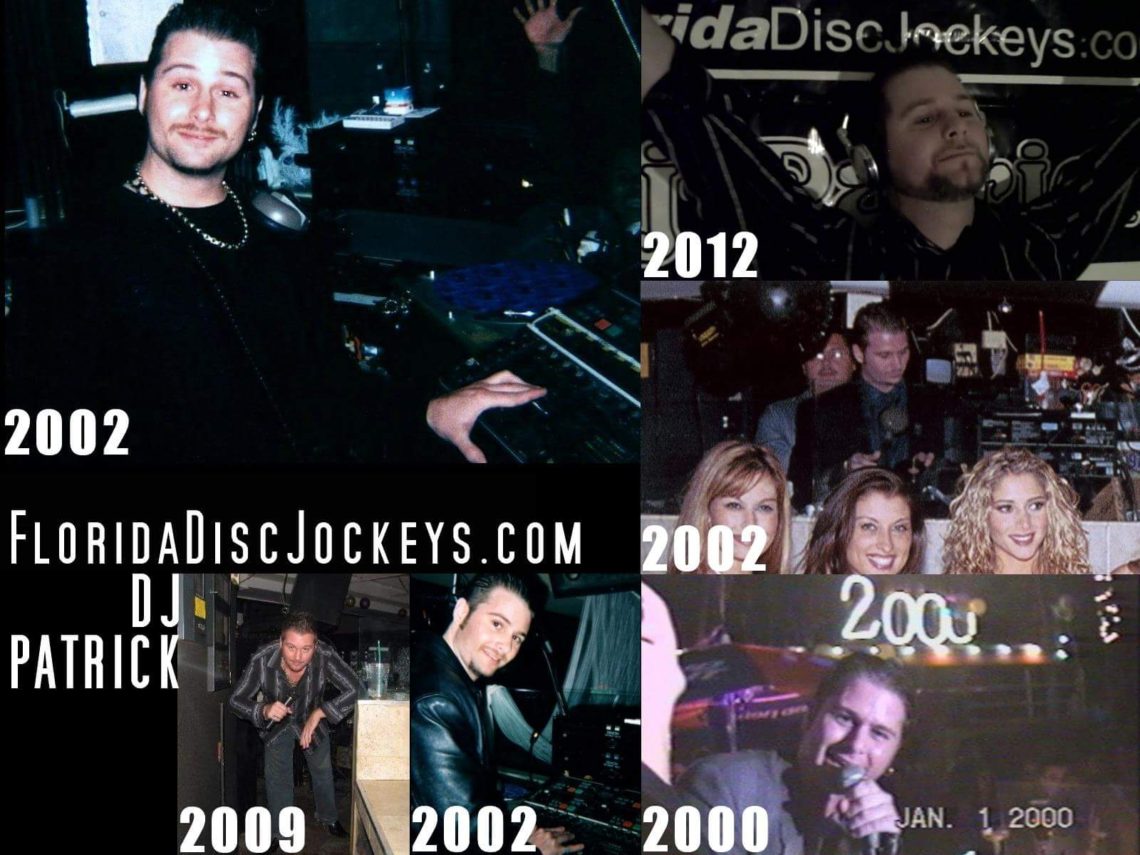 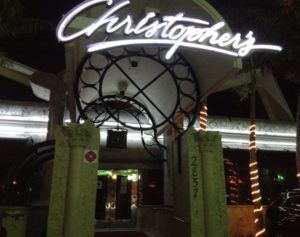 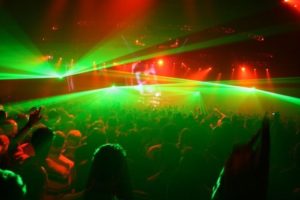 In 2015, Patrick put aside the nightclub DJ gigs. He utilized his time and energy for audio and video production online, since the internet is now becoming the main way we all socialize and get entertainment. 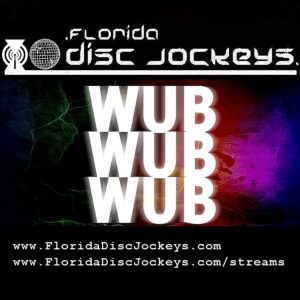 Back in 2011, DJ Patrick built our internet radio station from the ground up by carefully handpicking and reviewing each song choice from his DJ collection. Then, he uploaded each of those tracks to his station server on the worldwide web.  After programming in the tracks, DJ Patrick produced recordings in the studio creating several radio station identifications and station promos. Those recordings were then also uploaded onto the station server.

In 2012, our radio station was launched and accumulated a massive number of subscribers. What’s coming next? Bookmark this website now, because something extraordinary is about to launch here online, and available to you…   🙂 😆 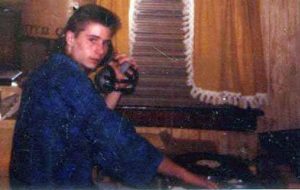 DJ Patrick Saccoccia as a teenager …his first DJ picture